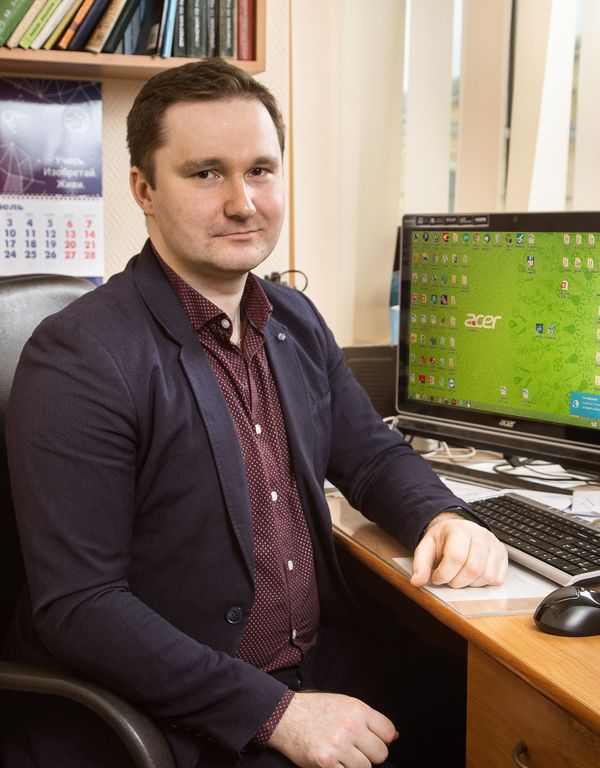 Docent of the Institute of Information Technologies and Programming of SUAI Vadim Nenashev became the winner of the competition of the Presidential Program of the Russian Academy of Sciences for a grant for "Conducting initiative research by young scientists". His project is dedicated to monitoring the Earth's surface based on technical vision from unmanned vehicles of small aircraft.

– For me, this is a scientific recognition and trust in me as a young scientist. The number of approved RSF projects in SUAI has become much larger. For example, for me this is the second project that won the competition. The impressions are excellent, it is very honorable. This year, our department has opened admission to the Systems with Artificial Intelligence master's degree program, where, in particular, systems with technical vision will be studied, some research will be carried out within the framework of a grant, – said Vadim Nenashev.

– The potential and power of the country depends on the level of development of science. Our government does a lot to support the scientific sphere. This support is especially needed by young scientists, – said the governor of the city Alexander Beglov at a meeting with researchers and project managers who won the first joint competition of the Russian Science Foundation and the Government of St. Petersburg.

According to the results of the competitions, the RSF supported 507 initiative projects of young scientists up to 2 million rubles annually, 403 youth research groups with funding up to 6 million rubles, and also extended funding for 147 similar projects launched in 2019.