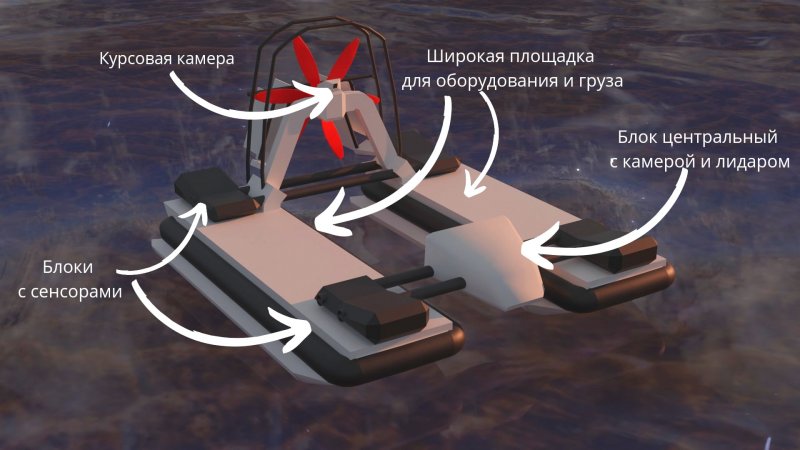 The results of the first stage of the Student Startup competition, which the Ministry of Education and Science of Russia is conducting jointly with the Innovation Promotion Fund within the framework of the Platform of University Technological Entrepreneurship federal project, have been summed up.

2.3 thousand applications were received for the first stage of the competition. The expert jury selected 650 winners from them. Most of their startups are aimed at creating digital technologies and new devices for almost all sectors of the economy and industry.

The SUAI student Danila Mikhailov presented as a project a catamaran drone - a universal floating robotic complex, which he is developing together with his scientific adviser, the head of the Engineering Garage of SUAI Anton Savelyev. The project won in the "New devices and intelligent manufacturing technologies" direction. Thanks to the allocated funds, Danila Mikhailov will implement his project within the framework of the Startup as a Diploma program with the support of the SUAI Engineering Garage.

In total, students from over 250 universities of both technical and humanitarian orientation participated in the first stage of the competition.